Started in 1995, Avert.org was an information and education website developed by Avert and launched in the infancy of the internet to increase accessibility to clear and trusted information about HIV and AIDS. During its 27 years in existence, Avert.org changed many times as technology developed, but some things were constant – it was always a free, non-judgemental information source about HIV and AIDS delivered to a global audience; there to support people’s right to accurate information.

Access to information has always been a fundamental requirement for individuals to take informed decisions about their sexual health. It has also been the case throughout the whole of the HIV epidemic that many people have struggled to access clear, up-to-date, evidence-based information. For 27 years Avert.org provided a trusted source of information for people around the world, in times when information was hard to come by, sometimes on issues that many weren’t prepared to talk about, and in a way that was independent, evidence-based and trusted.

The information I wanted was presented in a precise and concise manner. The friendly language used made understanding the material easier. I will definitely use this website again

How has Avert.org made a difference?

During its lifetime, Avert.org became a leading global site on HIV and AIDS reaching over 215 million people since 2007 alone (as far as we can trace back our analytics!). That included individual information seekers, researchers, NGO and INGO professionals, policy makers, community health workers, donors, students, and many more. Over the years the site was continually improved based on the evidence, analytics and feedback of users, with over 80% of users in recent years reporting they had learned something new through their interaction with the site.

Avert.org received a number of awards, including first prize at the British Medical Association Patient Information Awards 2005 and then the prestigious Nominet Internet Award under the ‘Online Training and Education’ category, in association with the British Library in 2012.

Launched before smartphones existed, by the time Avert.org was decommissioned over 80% of traffic was via mobile.

The learning and evidence from Avert.org has been used to develop our new Be in the KNOW sexual health brand which now continues to provide engaging and accessible information on sexual health and HIV to a new generation of young people, primarily in East and Southern Africa, and the educators and health practitioners in their communities. 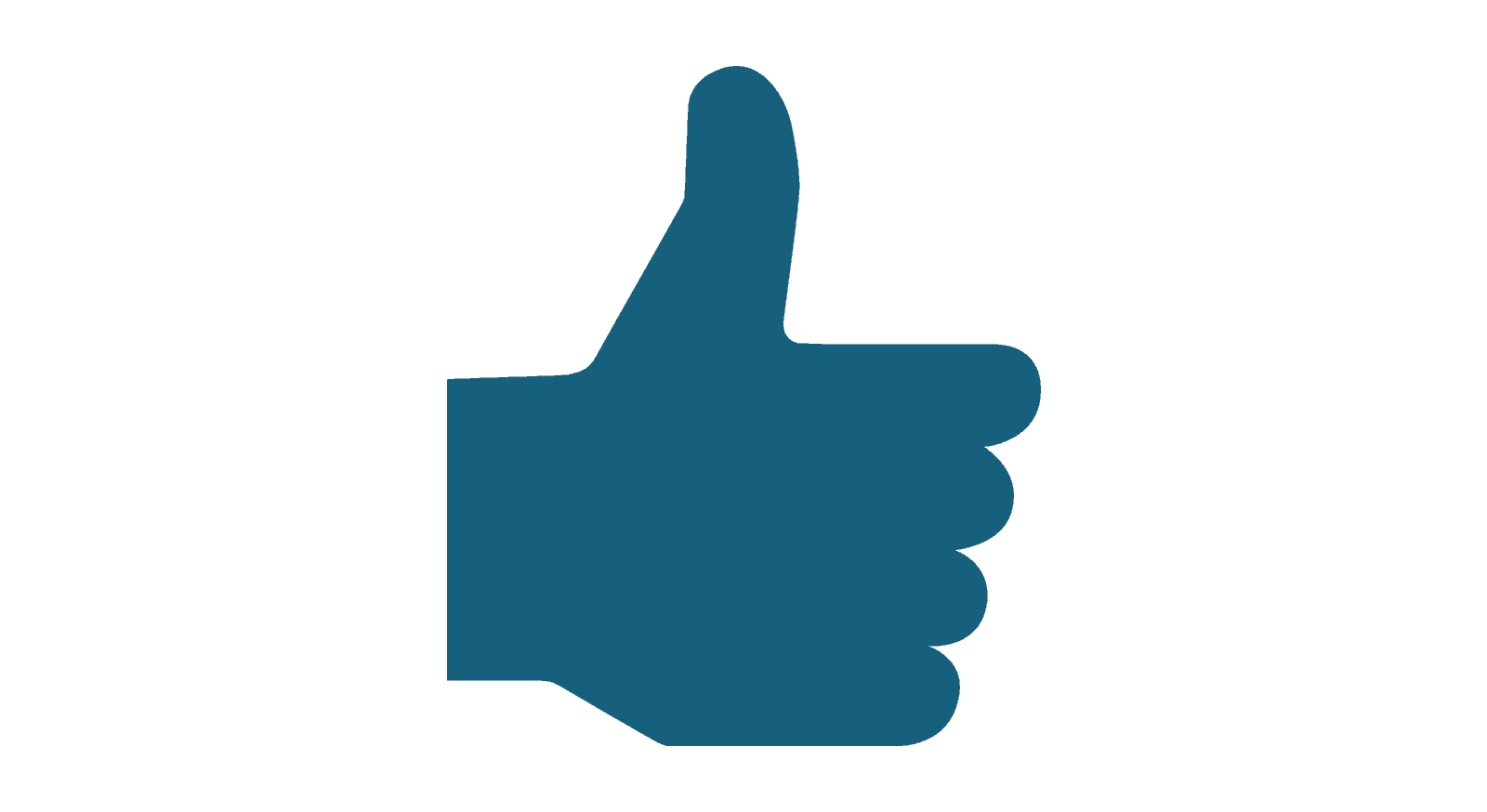 of users surveyed learned something new
80% 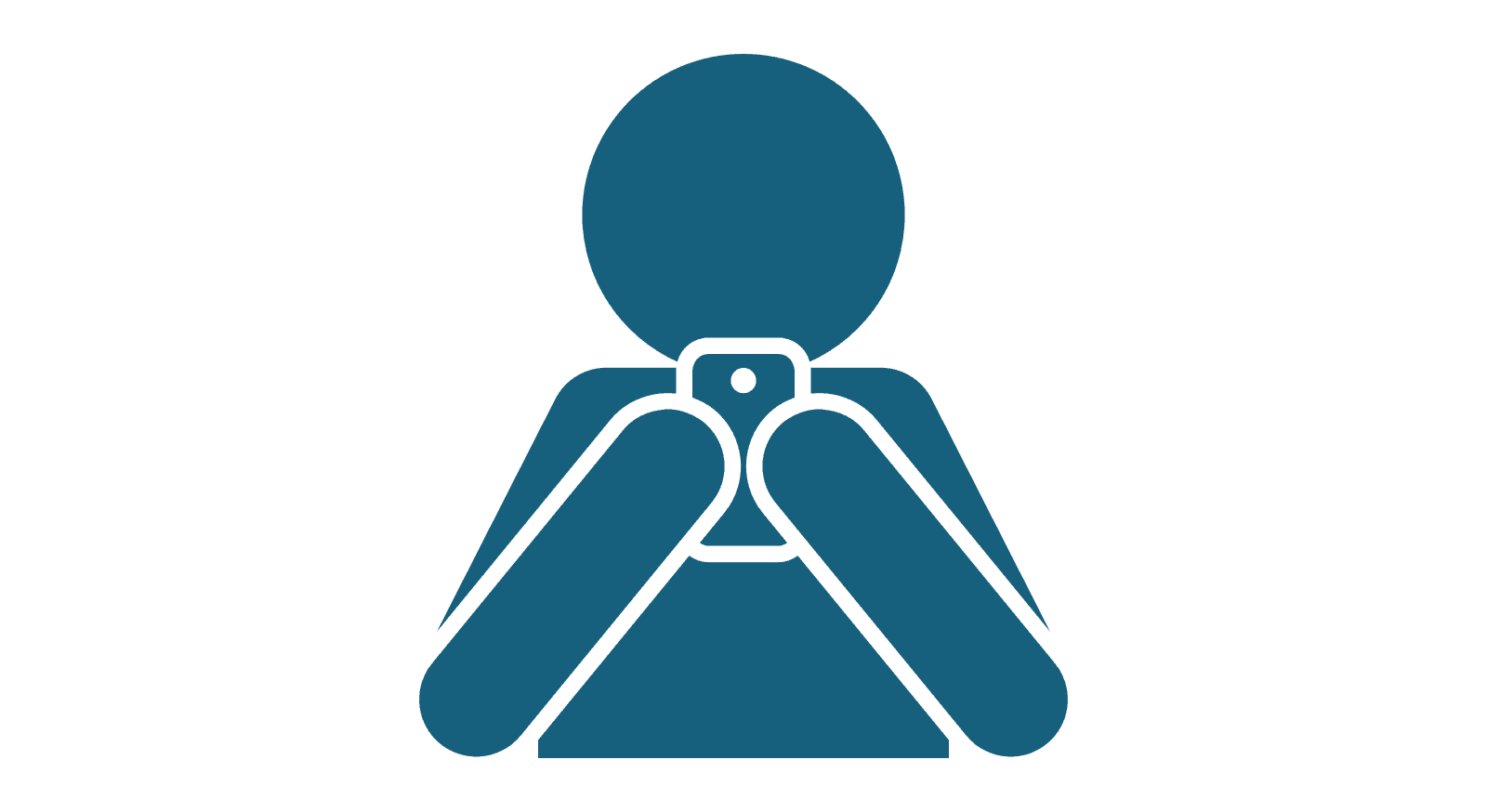 Photo credit: Corrie Wingate. Photos are used for illustrative purposes. They do not imply health status or behaviour.